Greer is a good example of a small town that took advantage of a manufacturing base and convenient location to create jobs and increase population over the past decade, proving that opportunity does exist when a community comes together to achieve a common goal.

With 26% of jobs in manufacturing, Greer is home to the national headquarters for Michelin North America and Mitsubishi Polyester Inc., as well as BMW’s only United States manufacturing facility. The South Carolina Inland Port opened in 2013, just the second facility of its kind on the East Coast, and served by Norfolk & Southern and CSX Transportation railroads.

Since 1998, 72% of Greer’s job growth has come from existing businesses, with $1.6 billion invested and over 5,000 new jobs created in the past six years. In 2014, BMW announced a $1 billion investment in their Greer facility.

The cost of living index in Greer is 87, similar to Decatur’s affordable 84.5. 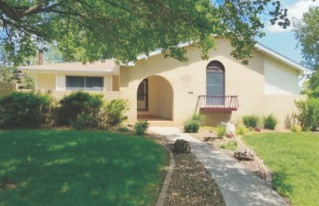 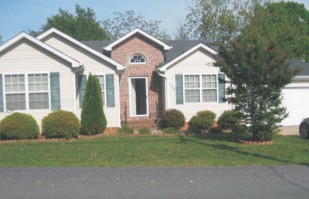 Here & There is sponsored by the Economic Development Corporation of Decatur & Macon County. Housing details provided by Realtor.com. For information on area business opportunities, go to www.decaturedc.com or call 217-422-9520.

This article originally appeared in the October/November 2015 issue of Decatur Magazine.
It may not be reproduced or redistributed in whole or in part without the publisher’s consent.
© Copyright 2015 Decatur Magazine – First String Productions. All rights reserved.